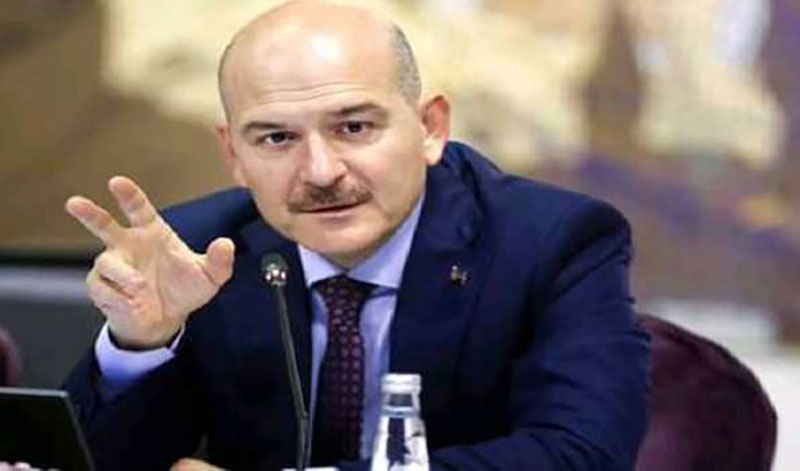 The Turkey's Interior minister is leading a 20-member delegation to inspect the Rohingya camp, including a field hospital run by the Turkish government and various agencies.

Later, he would be leaving for Dhaka to meet important officials including the Home Minister and Foreign Minister of Bangladesh. They will be holding discussion on various issues including security, trade, information technology and bilateral cooperation.