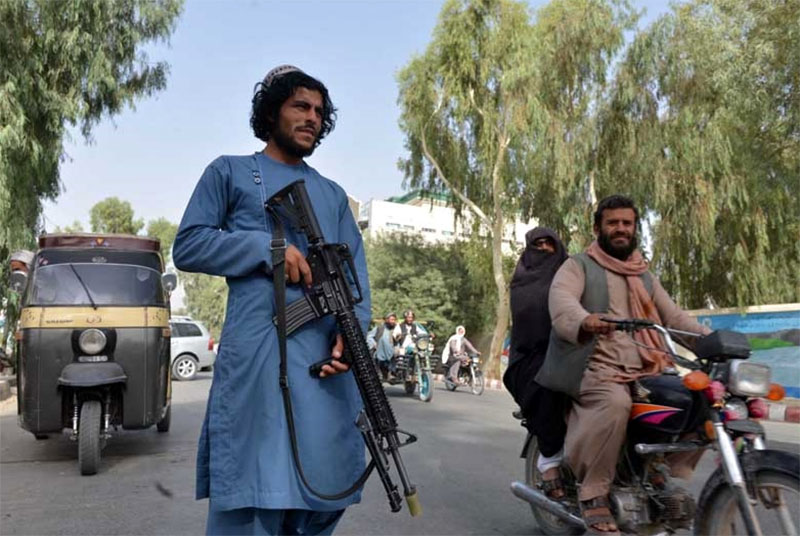 Taliban now plans to include suicide bombers in their Army

Kabul/IBNS: The Taliban government of Afghanistan are going to add a special battalion of suicide attackers to be part of their future army, media reports said on Tuesday.

Deputy Minister of information and culture and spokesperson of the Taliban Zabiullah Mujahid told Khaama Press that the battalion will be part of their special forces and will be active under the Defense Ministry.

Zabiullah Mujahid said that the battalion will be used during special operations.

About women and former officers in the Taliban’s army, Mujahid acknowledged that women will be recruited based on need, and specialists of the previous Afghan army will also be given a part in the future army, reports the news agency.

The Taliban took control over Afghanistan in mid-August in 2021 after entering the capital Kabul.