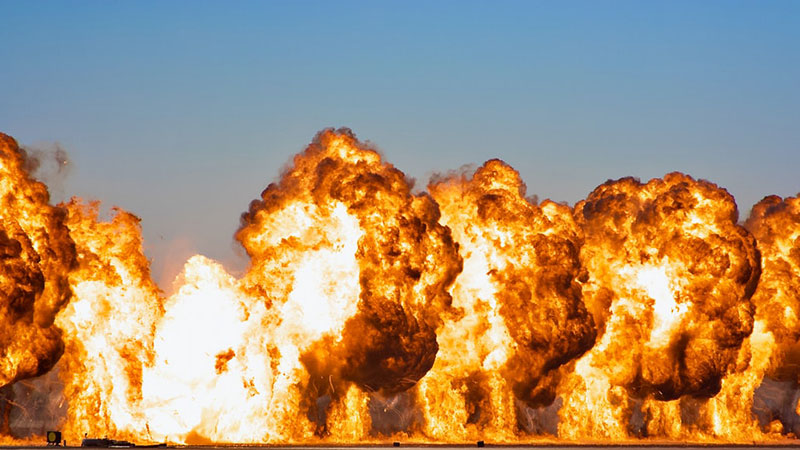 Quetta: The death toll due to the blast which rocked Quetta city of Pakistan on Thursday has touched six, media reports said on Saturday.

Two more injured people succumb to their injuries to spike the death toll.

“Another two workers [of Jamiat Ulema-i-Islam-Ideological] lost their lives. They had received multiple injuries in the explosion,” Maulana Abdul Sattar Chishti, provincial information secretary of the party, told Dawn News.

The deceased people were identified as Sanaullah and Mohammed Ramzan.

Maulana Chishti said that the condition of some other injured persons was critical.