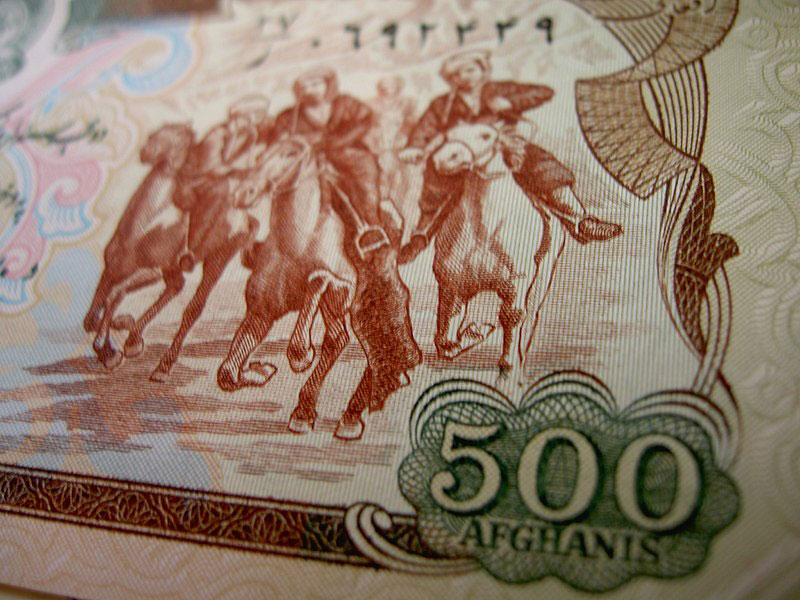 Kabul/UNI: Worn-out banknotes are adding to the woes of Afghans as it threatens to further hamper economic activities in the nation.

A report in Tolonews described the circulation of worn out notes in large quantities, especially in the denomination of 100, 50, 20 and 10 Afghanis.

The report quoted money exchangers saying that people were refusing to take Afghanis in return of foreign currencies as a large number of them were worn out and also quoted traders as saying that the worn-out currency was hampering their business deals.

Money exchangers also urged the Da Afghanistan Bank to introduce new notes in circulation as a big part of money they receive was worn-out.