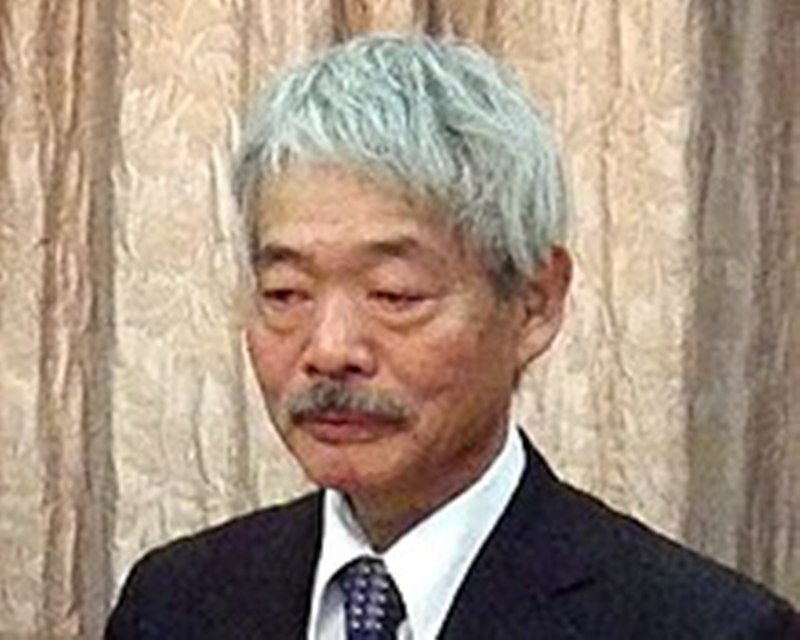 Afghanistan: Killers of Japanese physician in Jalalabad are yet to be held accountable

Kabul: The targeted killing of Japanese physician and  honorary Afghan citizen Tetsu Nakamura still remains unsolved and the perpetrators are yet to be held accountable, local media reports said on Sunday.

The Japanese physician was killed in Jalalabad city on Dec 4, 2019.

Nakamura worked on development projects in the east of Afghanistan. One of his biggest projects was the 24 km canal that irrigates thousands of acres in Nangarhar, reports Tolo News.

The canal is now looked after by Ghulam Khan.

Khan spent a long time with the Japanese physician.

“No one has worked in Afghanistan so much as Kaka Murad (Nakamura),” Khan told Tolo News.

“This area was an empty desert. There were no green areas. This is all here now from Kaka Murad's (Nakamura) efforts” Gul Ameen, a farmer, told the news portal praising the physician.

The people of Nangarhar praised the contributions made by Tetsu Nakamura and asked the government to hunt down his killers.

Former Nangarhar governor Shah Mahmood Miakhail told Tolo News Nakamura was killed by Pakistani nationals, one of whom was killed and one who returned to Pakistan.