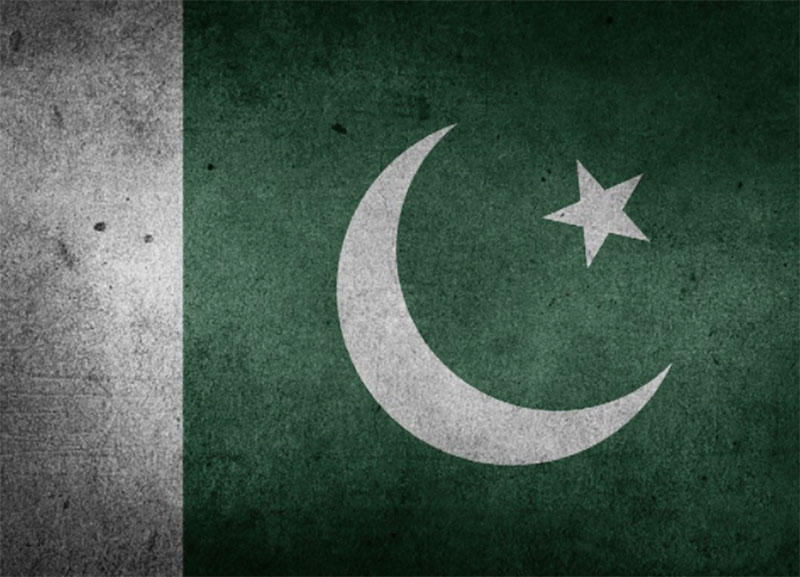 Washington/UNI: The Pakistan Embassy in the United States reportedly ran out of funds to pay salaries for at least four months to some of its employees, though the Pakistani ambassador cleared the dues at the end moment, The News reported citing sources.

According to the report, these unpaid local staffers were hired by the embassy on an annual contract basis and work for the mission on bare-minimum salaries, which ranges from 2,000 to 2,500 dollars per person per month. The domestic staffers are usually hired to assist the 'Consular section' that provides visa, passport, notarization and other consular services to the diaspora.

It is reported that such staffers are paid out of the Pakistan Community Welfare (PCW) fund, which is generated locally through services fees and then dispensed locally as well.

Sources familiar with the situation told the media website that the embassy struggled to maintain funds after the pandemic as the funds were diverted to purchase ventilators and other medical equipment. This eventually affected the salary payments and the embassy had to borrow money from other account-heads to keep up with the monthly salaries for the staffers hired locally.

It is learnt that the unpaid staffers wrote to the ambassador in October urging him to find a solution. The ambassador consistently raised the issue with the Foreign Office in Islamabad and managed to secure all salaries just last week.

Responding to questions, the embassy's spokesperson told The News: "currently there is no salary related issue being faced by the Embassy staff….while we always endeavour to disburse salaries to our staff on time, there are instances when due to longer than usual time in processing of remittances from Pakistan and certain budgetary constraints, results in delay in disbursement of salaries to the staff."