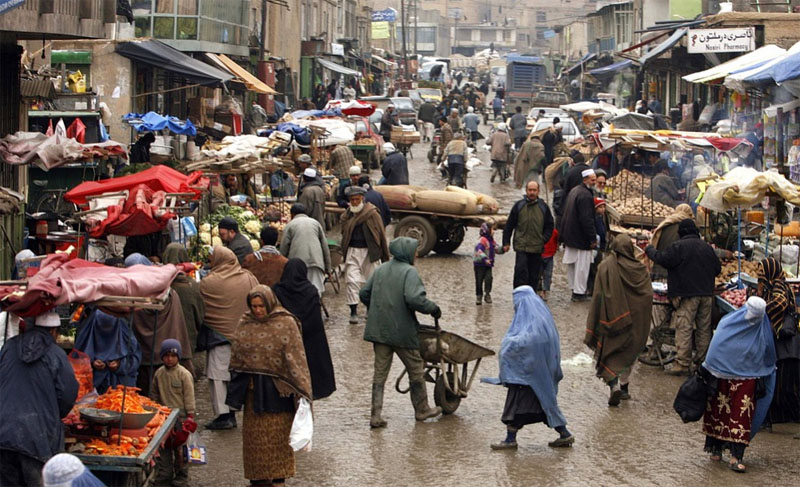 The blast took place in Taimany locality of Police District 4 but caused no loss of life and property damage, the spokesman said.

The explosive device was placed in a vase along a road, the spokesman said, without providing more details.

This is the third blast in Kabul since Nov 30.