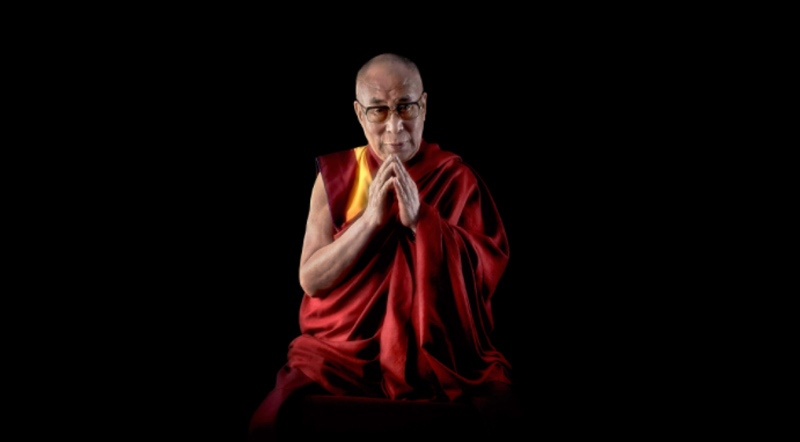 Beijing: Chinese authorities in Qinghai province have started restricting Tibetan children about what they read about spiritual leader Dalai Lama.

Authorities in northwestern China’s Qinghai province have ramped up efforts to vilify the Dalai Lama, now questioning Tibetan children to discover what their parents have told them about the exiled Tibetan spiritual leader, sources in the region told Radio Free Asia (RFA).

“Under the pretense of assessing the livelihood of Tibetans, Chinese officials carry out random home inspections to check for photos of the Dalai Lama,” RFA’s source said, speaking on condition of anonymity, adding that “the officials also make sure that parents are not saying anything about the Dalai Lama to the children living in their homes.”

Visiting officials will sometimes begin conversations with the children living in Tibetan homes, asking them what they know about the exiled leader, who is regarded by Chinese leaders as a separatist seeking to split Tibet from rule by Beijing.

“They are making sure that parents are not teaching their children anything about the Dalai Lama,” he told RFA.

Officials also destroy family altars and shrines and warn them to take down Tibetan prayer flags hung outside their doors, the source told RFA.