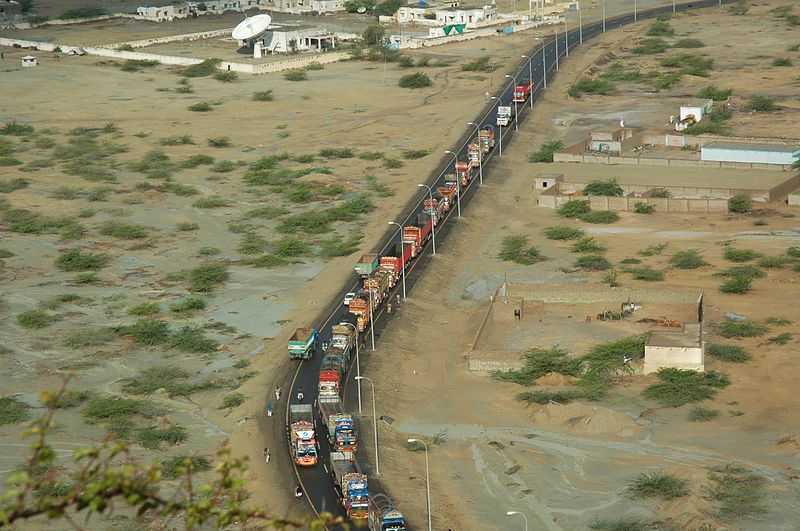 Islamabad/IBNS: Pakistan witnessed a massive rise of 162.4 percent in trade deficit during the November month of the current fiscal year.

The financial state is driven largely by more than triple increase in imports compared to exports from the country, reports said.

The reversing trend in trade deficit was witnessed for the fifth consecutive month as merchandise trade deficit reached $5.107 billion in November against $1.946 billion over the corresponding month last year, according to provisional data released on Wed­nesday.

This is the highest trade deficit recorded in a single month in terms of value, reports Dawn News.

The current year started with a rising import bill which poses a serious threat putting pressure on the external side.

The import bill in November reached an all-time high of $8.01 billion from $4.12 billion over the corresponding month last year, indicating an increase of 94.41 percent, the Pak newspaper reported.