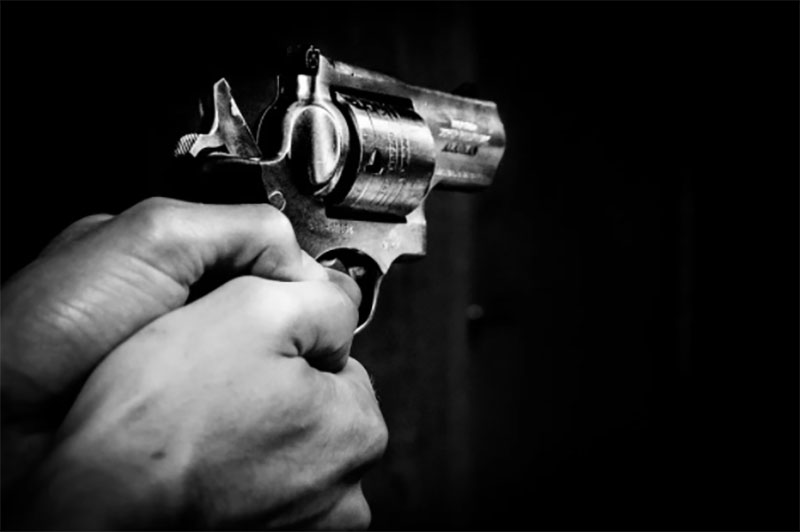 The incident took place in Gulistan-e-Jauhar Block 13. Mehr was being transported to the hospital when he died on the way, reports Geo News.

Police said the accused shot dead the person and escaped from the region.

Lawyer Naeem Qureshi said that Mehr, 45, was a resident of Gulistan-e-Jauhar and returned to Block 13 in his car to drop off his daughter to school. But two suspects on a motorcycle hit him in the car, the Pakistani news channel reported.

Police have also received closed-circuit television (CCTV) camera footage of the shooting of the lawyer in Gulistan-e-Jauhar. In the video, the accused can be seen wearing helmets. One of them is seen firing on a vehicle, Geo News reported.