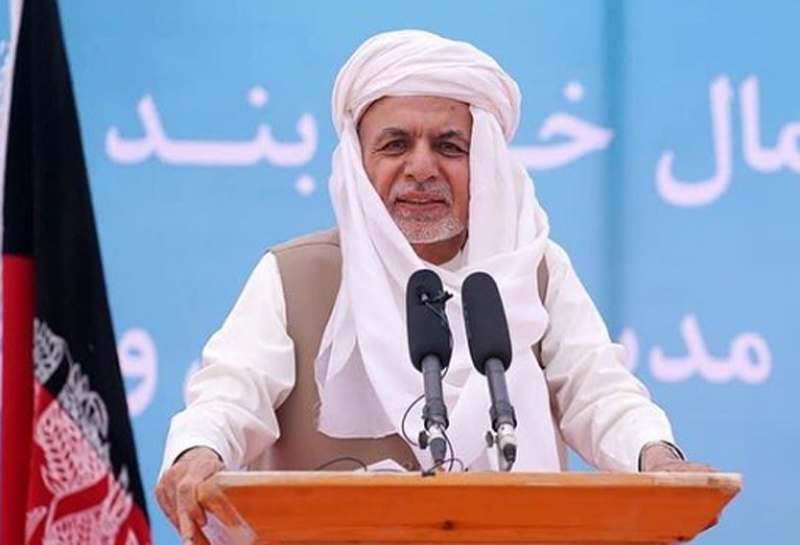 Kabul/IBNS: The United Arab Emirates (UAE) administration has restricted political activities of the ousted Afghan President, Ashraf Ghani, and his associates, the current Taliban government of the country said.

The remark was made by a member of the cultural commission of the Islamic Emirate, Ahmadullah Wasiq, Tolo News reported.

“The UAE imposed restrictions on the political activities of all officials of [former president] Ashraf Ghani’s administration who live in Dubai and other cities,” Wasiq said on Twitter late Sunday as quoted by Tolo News.

“The restriction included Ashraf Ghani himself, Ata Mohammad Noor and Mohib,” he added.

The UAE administration did not comment on the issue so far.

“Considering today’s situation, world countries have understood how to move toward Afghanistan and they will not allow anyone to have political activities in their countries, but nothing has so far been officially shared with us by the UAE about the situation,” he was quoted as saying by Tolo News.