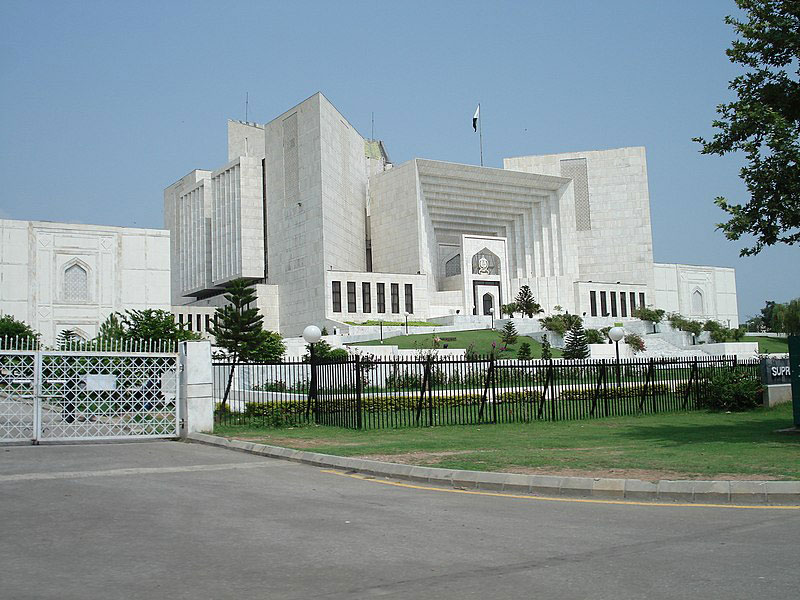 Islamabad/IBNS: The Supreme Court of Pakistan on Saturday deplored that the most alarming social evil is child pornography that has wreaked havoc and poses a great threat to morality as well as the future of children, reports the Dawn.

According to the Pak newspaper, Justice Sayyed Mazahar Ali Akbar Naqvi, in a judgement he wrote, regretted: “One of the reasons for the rise of child abuse/rape cases is squarely child pornographic content.”

A two-judge Supreme Court bench comprising Justice Maqbool Baqar and Justice Naqvi had taken up an appeal of Umer Khan against the rejection of his bail application by the Peshawar High Court, and the petitioner had sought post-arrest bail in a case registered against him under the Prevention of Electronic Crimes Act at a cyber crime reporting centre in Abbottabad, reported the Dawn.

On receiving information from the social networking site, the matter was inquired into by the country's Federal Investigation Agency (FIA) and subsequently a first information report (FIR) was registered and the petitioner arrested, according to the Dawn.

In his judgement, Justice Naqvi observed that there are concerns regarding child sexual abuse and exploitation in the past too, but due to various factors, the gravity and impact of the offence of child pornography is increasing at an alarming rate and this menace needs to be curbed with an iron fist, reports the Dawn.

The newspaper reported the country's apex court dismissed the appeal with a directive to the trial court to proceed expeditiously and conclude the case as early as possible.