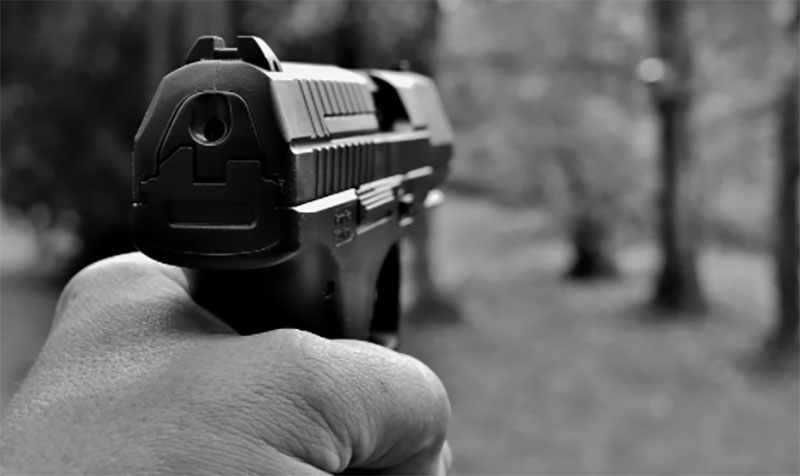 Police officers in the area told local media that security forces conducted an intelligence-based operation in the wee hours of Wednesday to arrest suspects in Hayatabad area of Peshawar, the provincial capital of Khyber Pakhtunkhwa province.

Being surrounded by security forces, the suspects opened fire and killed two policemen on the spot, said police, adding that the assailants managed to flee from the scene.

The area was cordoned off following the incident and a hunt was on to nab the assailants.

Earlier on Monday, a policeman was killed in Peshawar when unknown gunmen opened fire on him while he was returning home off duty.