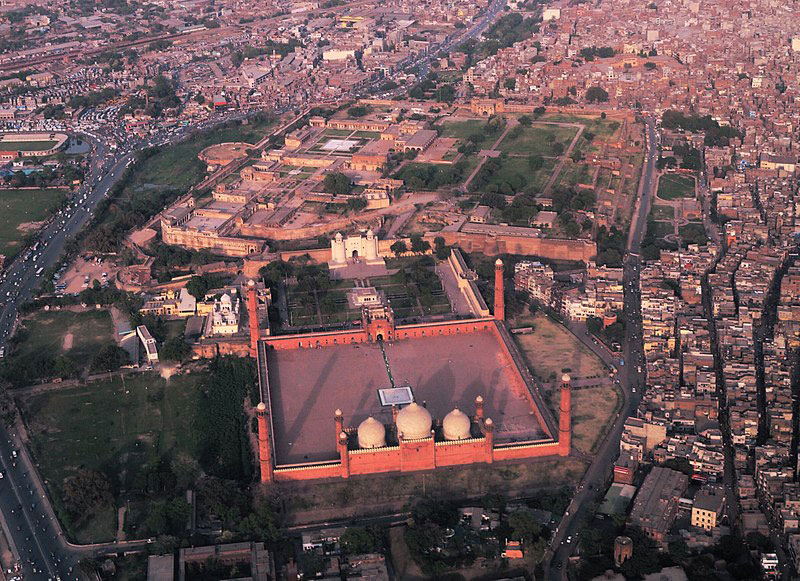 Lahore/UNI: Pakistan's Lahore city has been ranked as the world's most polluted city, for second time in less than a week, with particulate matter (PM) rating of 241.

The News International quoted the latest data by the Air Quality Indes as stating that Lahore has been declared the most polluted city in the world again.

Karachi is ranked fifth as it recorded a PM rating of 173.

Mongolia’s city Ulaanbaatar is the world's second-most polluted city, according to the AQI.

On Tuesday, the Punjab government had announced its decision to shut private and government schools in Lahore thrice a week as the smog situation became worse.