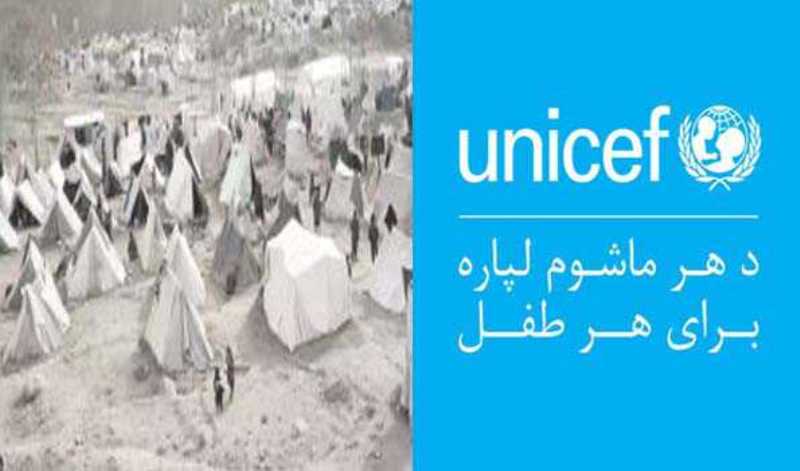 Kabul/UNI: UNICEF Afghanistan on Saturday closed its digital channels, and went dark to reflect the challenges that Afghan children have been facing, said the UN body's press note adding the United Nations Children Fund will not celebrate the World Children’s Day in the Taliban-captured South-Asian nation this year.

“In solidarity with the children of Afghanistan who are bearing the brunt of a rapidly escalating humanitarian crisis, this year, as UNICEF marks World Children’s Day (WCD) globally, UNICEF Afghanistan will not celebrate,” said UNICEF and on a day when Unicef typically ‘goes blue’ for children, went dark in the one nation.

The statement also said, “After a dry winter and a weak harvest, drought and food insecurity continue across the country. Almost 14 million children in Afghanistan do not have enough food to eat. Many don’t know where their next meal is coming from.”

Unicef warned that over 1 million Afghan children are at risk of dying due to severe acute malnutrition (SAM) unless they receive immediate treatment. Measles outbreaks are putting children’s lives at risk, it added.

UNICEF also urged global leader to include the Afghan children’s rights and welfare at the heart of their talks.

"By closing our digital platforms on World Children’s Day, we want to send a message to donors urging them to support Afghanistan’s children.”

Akunga also said, those least responsible for crisis are paying a high price.

The Unicef is also working with partners to raise communities’ awareness of the risks of child marriage which can lead to a lifetime suffering. Girls who marry before they turn 18 are less likely to remain in school and more likely to experience domestic violence, discrimination, abuse and poor mental health. They are also more vulnerable to complications in pregnancy and childbirth.

According to the UN, World Children's Day is celebrated on November 20 each year for promoting international togetherness, awareness among children worldwide and improving children’s welfare. This day was first established as Universal Children’s Day in 1954. The theme of this year’s WCD is “A better future for every child.”