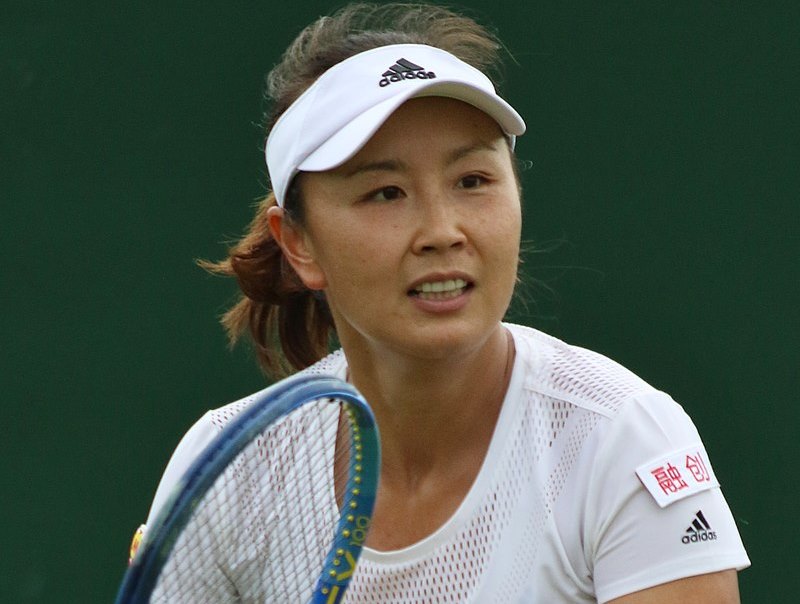 Paris/UNI/Sputnik: France is conserned about the missing Chinese tennis star Peng Shuai, calling on China to fulfill its commitments to address violence against women, a Foreign Ministry spokesman said on Friday.

On November 2, 35-year-old Peng posted a statement on Weibo [China’s Twitter-like social media platform] accusing the Chinese former vice-premier, 75-year-old Zhang Gaoli, of sexually assaulting her. The post was immediately deleted, Peng`s accounts were also removed from the Chinese social networks. After making the allegations, the tennis player has not been seen in public, fueling concerns over her fate.

"We are concerned about the lack of information of tennis player Peng Shuai`s situation, which is prompting concern in the international and sports communities. We call on the Chinese authorities to fulfill their obligations on fighting violence against women, in particular under the national law against domestic violence. which entered into force in 2016," the ministry stated at a briefing.

The Women’s Tennis Association (WTA) stated it was prepared to suspend tournaments in China until sexual assault allegations made by tennis star Peng Shuai were properly investigated.

Peng Shuai is one of China`s most celebrated tennis players. The former tennis doubles World number one, Peng also reached the 14th rank in the singles ranking s and won two grand slams at Wimbledon in 2013 and the 2014 French Open.