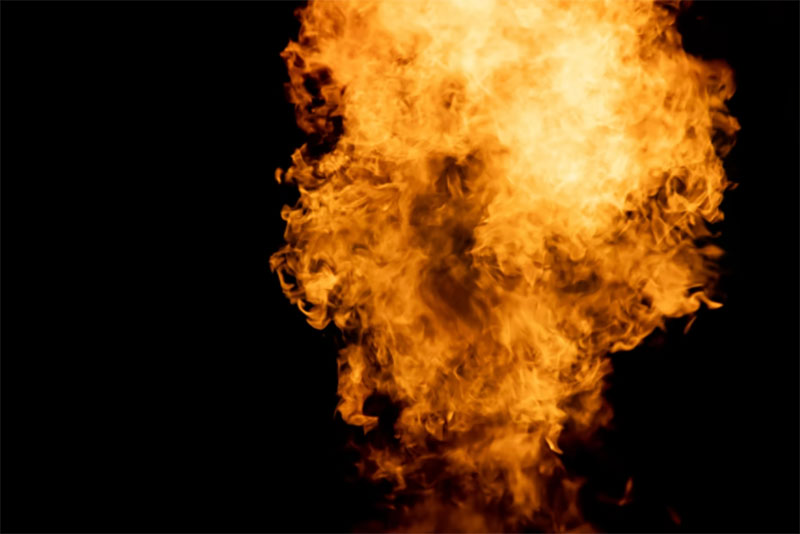 Nangarhar: Casualties are feared as a blast rocked a mosque in Afghanistan's Nangarhar region on Friday when the prayer was taking place, media reports said.

A blast took place inside a mosque in the Spin Ghar district of eastern Nangarhar province during Friday congregation, reports Pajhwok Afghan News.

Islamic State – Khorasan Province terror group has claimed responsibility for most of the attacks.