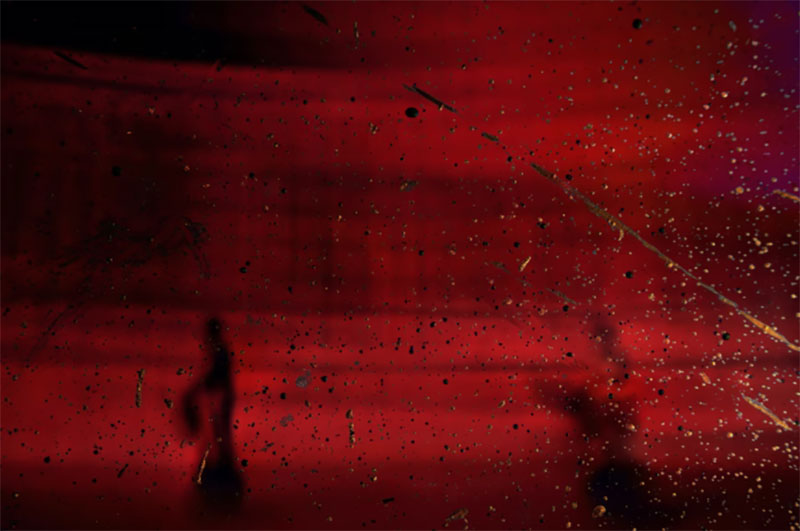 SI Mahbubur Rahman of the Whykong Police Outpost confirmed the issue on Tuesday.

The cause of the death is still unknown.

Hashim is known in the camp as the ARSA ‘second-in-command’, the news portal reported.