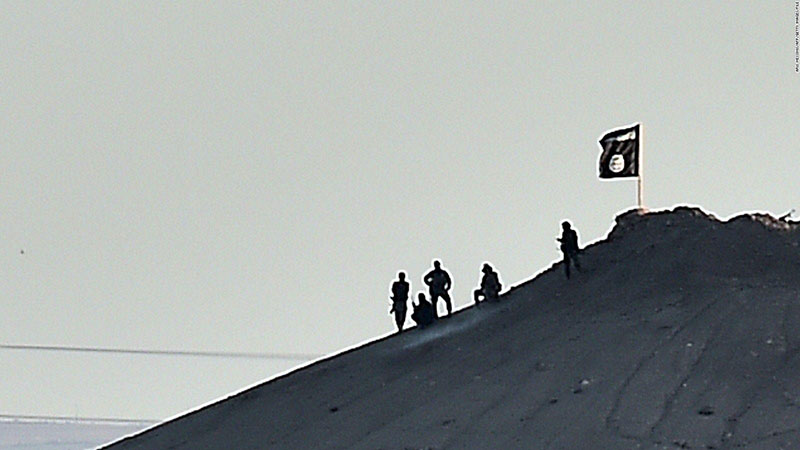 Kabul: Several previous members of the intelligence body of the previous government in Afghanistan are now affiliated with the Islamic State of Iraq and Syria-Khorasan branch (ISIS-K) to combat the current Taliban government in the country.

The Taliban came to power in Afghanistan on Aug 15 after entering Kabul city and capturing the Presidential Palace.

The Taliban extended their power after the foreign forces decided to leave the country.

The report further reads that the former Afghan spies are joining ISIS-K to resume their income as they have been left broke after the government collapse and also to fight the Taliban fighters, reports the Afghanistan news agency quoting the international newspaper.

The number of people joining the militant group is small though, it is growing, and is feared that the ISIS-K will be difficult to defeat even in years ahead.