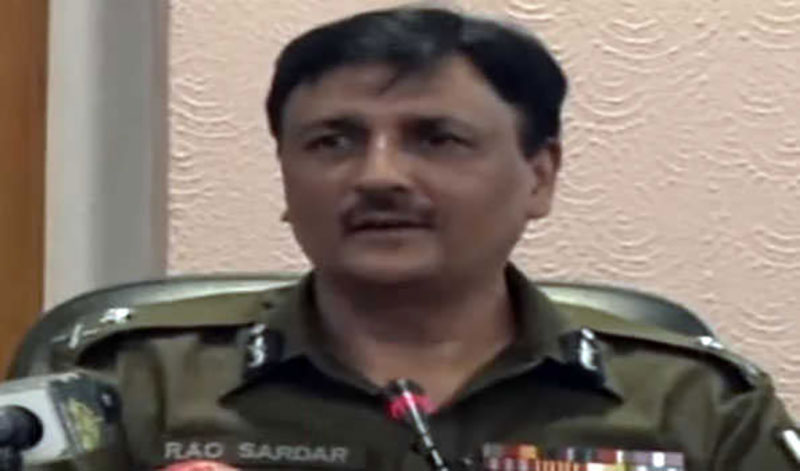 Pakistan: Punjab IGP lashes out at Lahore police for its failure in handling banned TLP rally

Lahore: With the TLP protesters marching towards Islamabad, Inspector General of Police Rao Sardar Ali Khan has lashed out at the Lahore police command as nearly half of the total 34,000 city's police force failed to stop 3,000-4,000 relatively unarmed TLP men in the city.

According to a report by Dawn, the IGP admonished the officers for their alleged failure in threat assessment, security plan and leadership crisis that helped the TLP leave Lahore, inviting wrath of the provincial authorities.

An official was quoted as saying that the IGP had lashed out at the police officers as he did not get a satisfactory response from the Lahore police high command for not preventing the TLP protesters from leaving the city.

He said Rao Sardar was shocked while speaking to the police officers that nearly half of the total 34,000 Lahore police force was deployed but it failed to stop 3,000-4,000 relatively unarmed TLP men in the city, Dawn reported.

He further said the rally has brought into light the weaknesses of the Lahore police’s senior authorities to lead the well-resourced largest police force of Punjab.

While the Lahore police has been a leader of 'police agencies' in the country because of their training in combating crime and law and order, the police has brought ‘embarrassment’ in the case of TLP rally, the IGP said.

Citing various reports, the Pakistan daily said from Monday night to Tuesday evening nearly 4,000 more charged workers of TLP from all over the province reached Sadhoki near Gujranwala and joined the main rally.