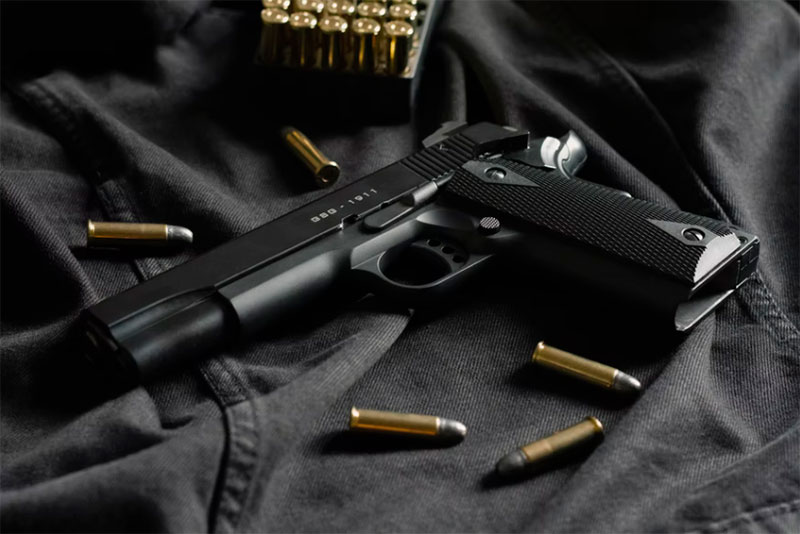 According to police officials, the cops were patrolling in a van near a local hotel, located around six kilometres off Lakki City when gunmen riding a motorcycle waylaid them and opened fire, reports Dawn News.

Four cops died on the spot.

The bodies were shifted to a nearby hospital.

District Police Officer Shehzad Umar told Dawn.com that unidentified armed men ambushed the police van at around 10:45pm on Tuesday, resulting in the deaths of the four cops.

He informed that law enforcers were searching for the suspects, who managed to escape the scene after the attack.