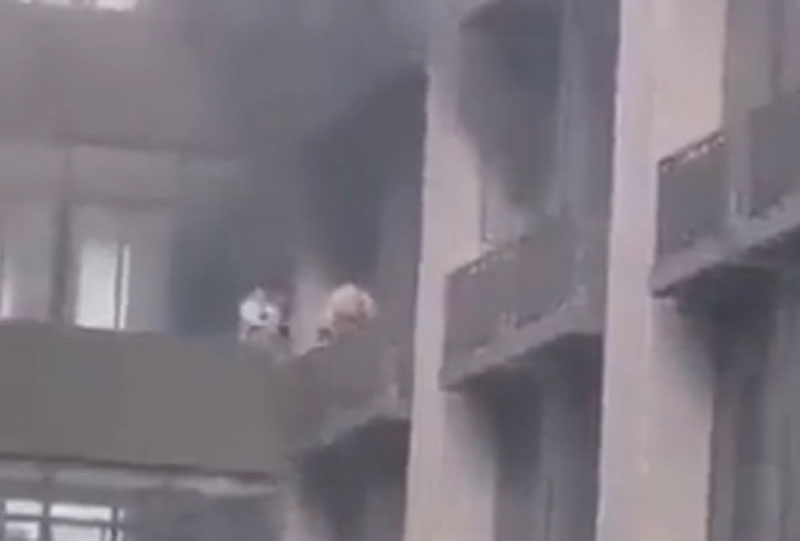 The mishap left nine others hurt.

The explosion took place at the Nanjing University of Aeronautics and Astronautics at 4pm (local time) on Sunday. The varsity later confirmed that the blast, which eventually led to a fire, took place at the College of Material Science and Technology building, reports Independent.

“The reason for the explosion is under investigation and rescue work has ended,” the city’s fire service said on Chinese social media Weibo as quoted by the newspaper.

#China- Two people died and nine were injured in a lab explosion at the #Nanjing University of Aeronautics and Astronautics on Sunday afternoon. An investigation into the incident is underway.
📹 pic.twitter.com/24KQe79VYd

Interestingly, Nanjing is one of the major centres of higher education in the country.

It attracts a large number of foreign students every year.