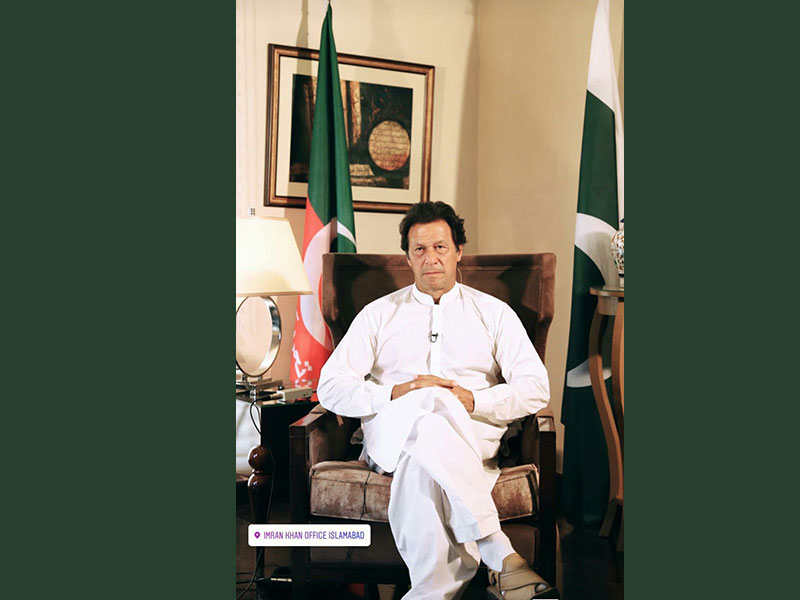 Jamaat-e-Islami Emir Sirajul Haq slammed PM Imran Khan-led government and said it is helping people with nothing else but gifting them with inflation and unemployment and burdening the country with massive debts.

Addressing a press conference at JI leader Mian Aslam’s residence here on Thursday, he announced that he would lead a protest demonstration of unemployed youth in the federal capital on October 31, reports The Nation.

The prime minister, he was quoted as saying by the newspaper, claimed to provide 10 million jobs but rendered millions jobless.

Brain drain was at peak as skilled individuals were leaving the country finding no job opportunities here, he regretted, holding the government responsible for the problem.

He said the PTI government brought the economy on the verge of collapse due to flawed policies.

“I appeal to the youth not to lose hope rather make a stand against injustice and be the part of JI to transform Pakistan into a welfare Islamic state," Haq said.