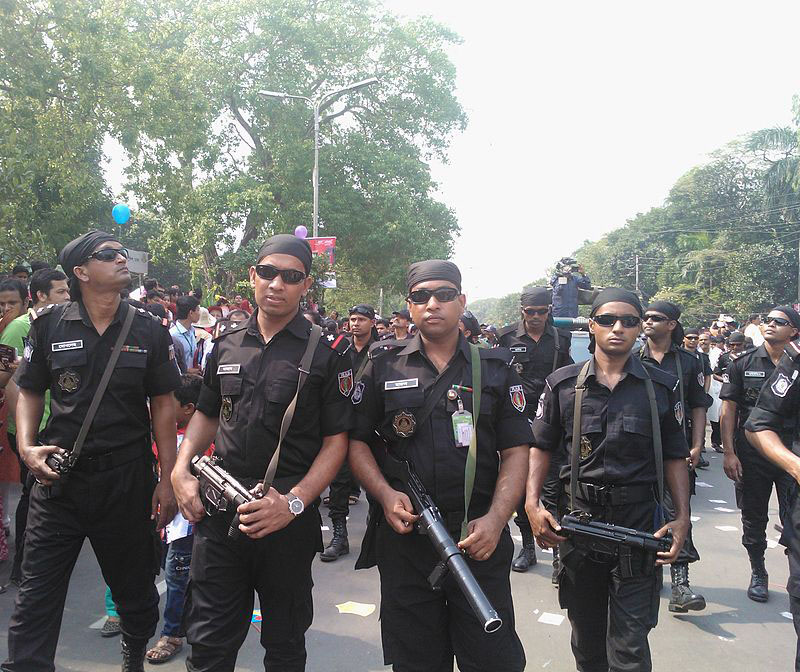 Dhaka: The Rapid Action Battalion has said its officials have arrested a key suspect who is believed to be behind the attack on Hindu homes in Bangladesh's Rangpur region recently, media reports said.

The RAB did not reveal the suspect’s identity or details of the arrest or the charges against the suspect in a message on Friday night. The details will be revealed at a press conference on Saturday, reports bdnews24.

Meanwhile, In the backdrop of unprecedented violence this year during Durga Puja celebrations in Bangladesh, the puja organiser body here on Friday decided to pause Diwali celebrations on Nov 4 and instead give more prominence to Shyama Puja (worship of goddess Kali) that falls on the same day. Protests against communal disharmony have also been called on the day.

Nirmal Kumar Chatterjee, general secretary of Bangladesh Puja Udjapan Parishad, said: "This time Diwali festival has been boycotted during Shyama Puja. But idols will be worshiped."

He was speaking at a press conference at the Dhakeshwari National Temple in the capital here on the issue of attacks, looting, vandalism and arson in puja pandals across the country between Oct 13 and 15.

He told the media that Shyama Puja and Diwali will be celebrated on November 4.

In view of the recent events, Diwali will not be celebrated in Shyama Puja.

On that day, from 6 pm for 15 minutes, a symbolic protest program titled 'Stand up against communal evil' will be held by covering one's face with black cloth.

He said a rumor was being spread that there would be no worship.