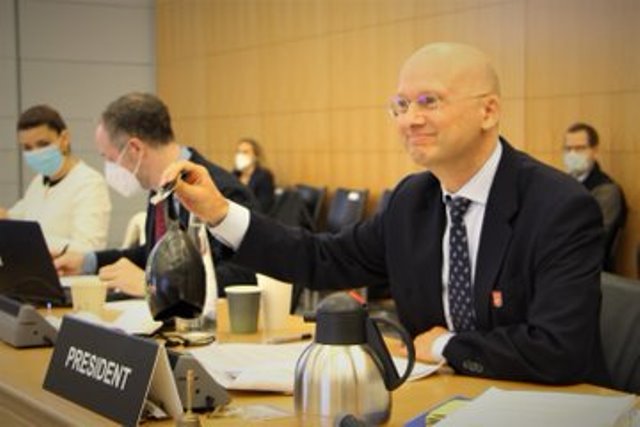 Pakistan has been on the grey list for deficiencies in its counter-terror financing and anti-money laundering regimes since June 2018, Dawn News reported.

"It has now addressed or largely addressed 30 of the items," he was quoted as saying by Dawn News.

"Its most recent action plan from June this year, which largely focused on money laundering deficiencies, was issued after the FATF's regional partner — the Asia Pacific Group — identified a number of serious issues," Dr Marcus Pleyer said.

"Overall, Pakistan is making good progress on this new action plan. Four out of the seven action plan items are now addressed or largely addressed," he said.