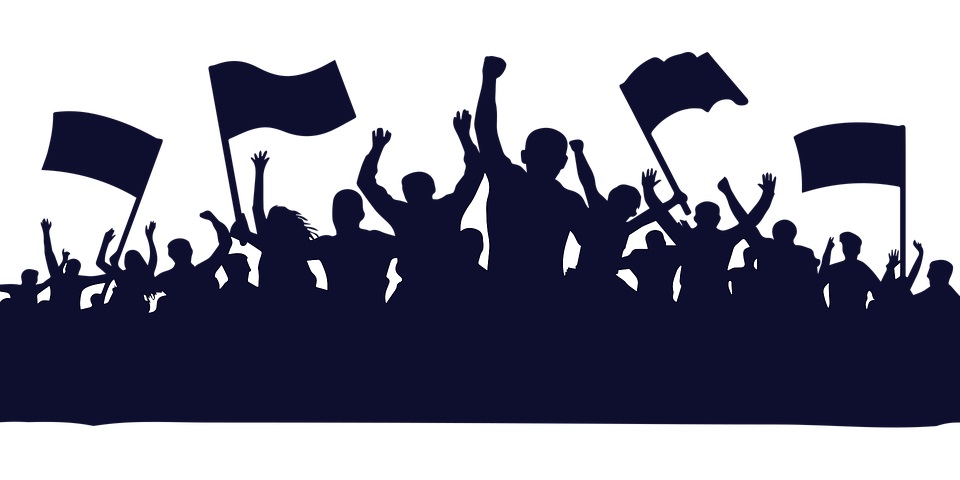 Peshawar: A large number of lawyers in Pakistan's  Khyber Pakhtunkhwa region boycotted courts and protested on roads by participating in rallies on Monday to raise their voices  against spiralling prices of daily use commodities and petroleum products in the country.

The Peshawar High Court Bar Association (PHCBA) had given a call for the strike, directing the bar associations in its jurisdiction to observe boycott of courts and hold meetings against growing prices of daily use commodities, reports Dawn News.

In this regard, the PHCBA and the Peshawar District Bar Association held a joint general body meeting, condemning the unbearable price hike, which had pushed the middle and low income groups against the wall, the newspaper reported.

The lawyers said the economic policies of the current Pakistani government are 'failures'.

Through a unanimously adopted resolution, the lawyers condemned the devastating price hike, which had directly affected the common people, reports Dawn News.

The lawyers demanded the government to immediately reduce the price of goods.