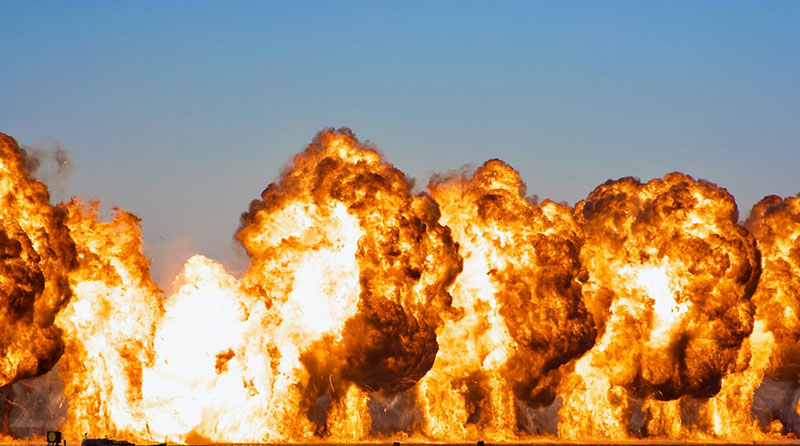 Quetta: One policeman died and seven others were hurt as a blast occurred close to Balochistan University on Quetta's Sariab Road on Monday, media reports said.

Law enforcement agencies and rescue officials began arriving on the scene shortly after the incident was reported, reports Dawn News.

Balochistan government spokesperson Liaquat Shahwani told Dawn News that a police truck deputed outside the varsity gate was targeted and an explosive device was planted in a motorcycle.

He said those responsible for the blast will be arrested.