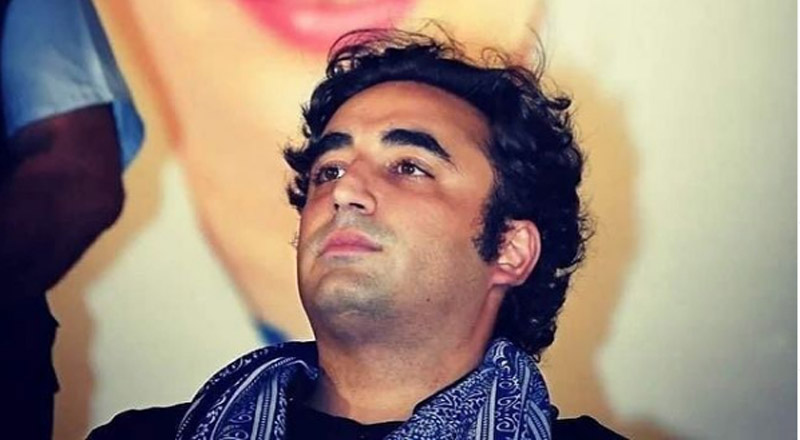 Bilawal Bhutto Zardari slams Imran Khan, says he is trying to turn all institutes into his pary's Tiger Force

Karachi: Pakistan's key opposition leader and  PPP chairperson Bilawal Bhutto-Zardari on Sunday slammed PM Imran Khan and said he is trying to turn all institutions of the country into his party's Tiger Force.

Targeting Khan while addressing a PPP rally at Karachi's Bagh-i-Jinnah, Zardari was quoted as saying by Dawn News: "Imran Khan is trying to turn all institutions of the country into his Tiger Force. He attacked the parliament, Senate, judiciary, ECP, Punjab police, Punjab bureaucracy as he changed the Punjab police chief and chief secretary many times. No institution is left as he is even trying to make the media his Tiger Force."

"He (PM Imran) is also trying to turn the Army and ISI (Inter-Services Intelligence) into his Tiger Force," he said.

Zardari said his party will not allow the premier to be left "unaccountable".

"PPP jiyalas will not spare him. Whenever he speaks, he makes a mistake. Now we are warning Khan that his days are numbered," he was quoted as saying by Dawn News.

He said that all PPP leaders would protest at their district levels against inflation and poverty, while the party's Youm-i-Tasees on Oct 30 would be held in Khyber Pakhtunkhwa.