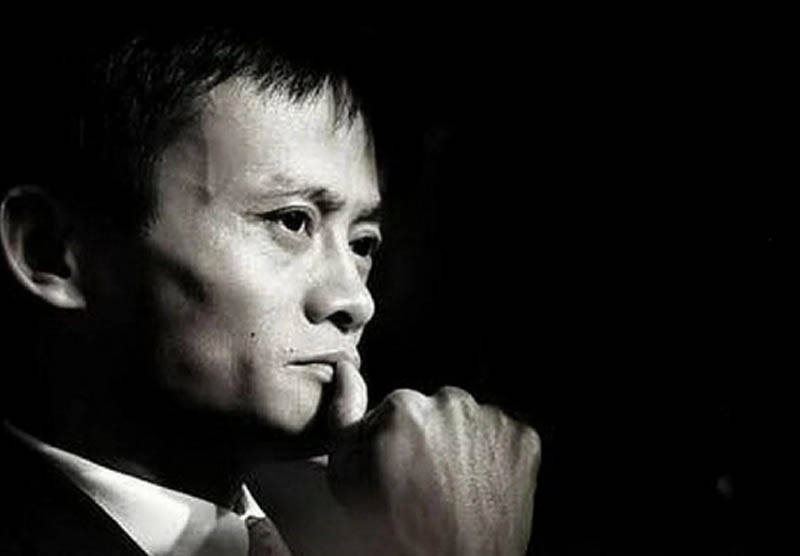 Two highly-placed sources told The Standard that they saw Ma in the city on October 1, months after he laid low in the mainland away from public limelight.

While Ma has appeared in several mainland events since the beginning of this year, it was the first confirmation that he came to Hong Kong amid rumors that he was banned from leaving the country, the newspaper reported.

It is still not known whom he met during his stay in Hong Kong.

It is also not clear whether he has left Hong Kong city.