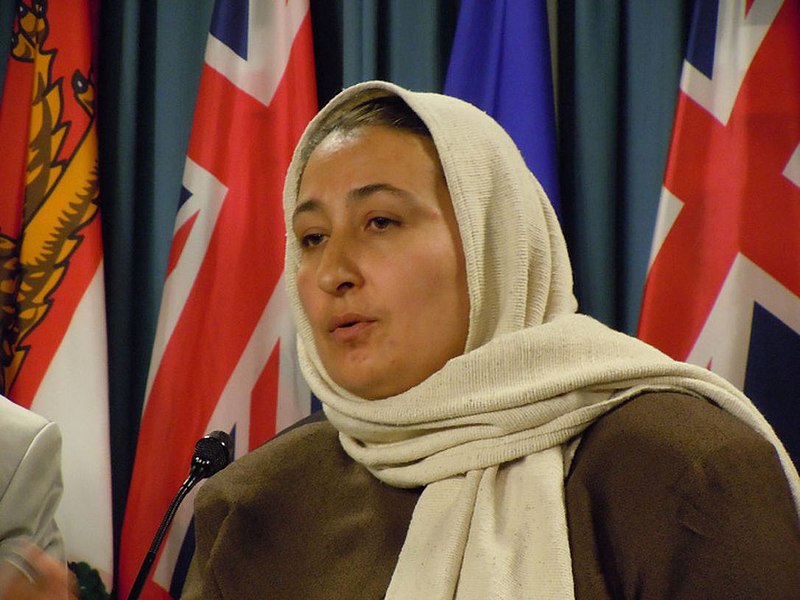 Kabul: Former Afghan Minister Masouda Jalal has voiced concern that the women of the country under Taliban rule are facing an uncertain future.

Speaking at South Asia Defence Forum’s (SADF) webinar on Friday, Masouda Jalal – the only female candidate in the Afghan Presidential elections in 2004 – highlighted that there are concerns over women freedom in Afghanistan and that even under the Taliban rule, “women are afraid to live at the home alone”, reports ANI news agency.

She had served as Afghanistan's Minister for Women Affairs from October 2004 to 2006.

Referring to the Taliban’s act against the women, she said that the group “closed down the Ministry of Women Affairs and replaced it with the Ministry Of Virtue And Vice”.

She also said that the Taliban has banned girls from going to schools and added that “press freedom, freedom of expression assembly and association are also gone” from Afghanistan.

The Taliban insurgents captured Kabul city on Aug 15 and thus took control over the nation.