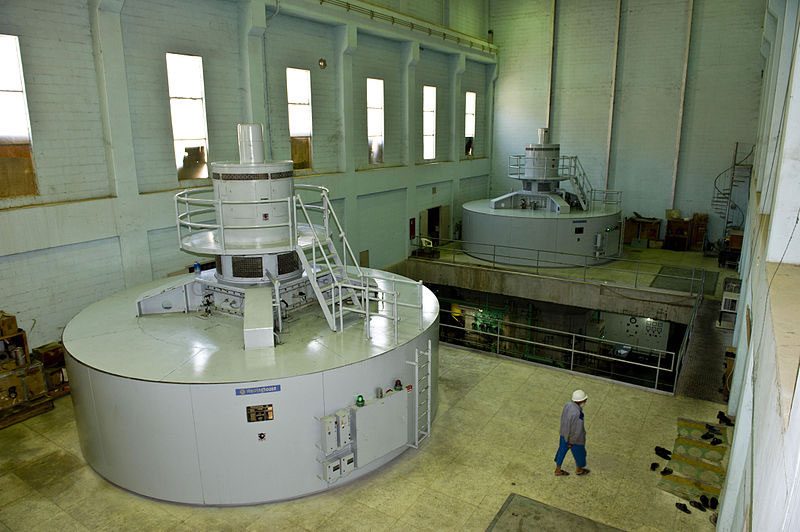 Afghanistan: Electricity body to sell estate to pay off debt

Kabul: Afghanistan electricity board De Afghanistan Breshna Sherkat (DABS) has decided to sell the estate of its debtors so that they pay nearly $62 million bills of the power to the central Asian countries, media reports said on Friday.

As per the decision, DABAS plans to sell the houses of former officials and politicians who did not pay the bills of electricity for years and consumed a large amount of electricity, Khaama Press reported.

DABS acting chief Safiullah Ahamdzai told the news agency the organization will implement the plan and will pay off all the debts in order to prevent cutting electricity by exporting countries.

Ahmadzai said that they have talked with the exporting countries and they were assured about the electricity not be cut for the time being.