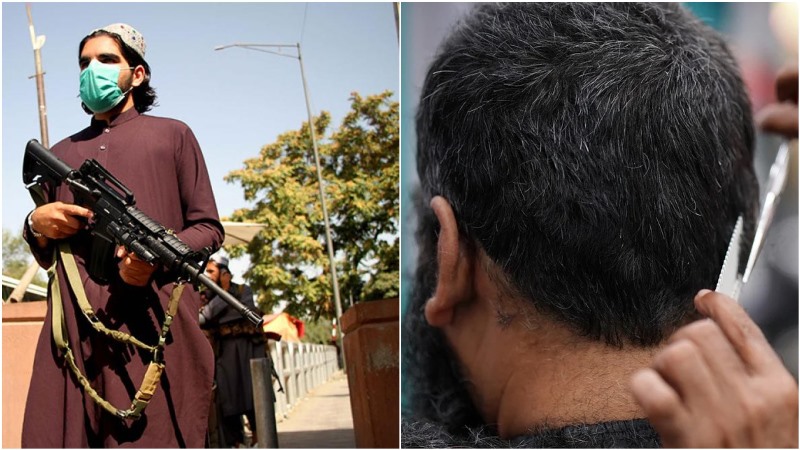 Kabul: The Taliban insurgents have issued yet another bizarre diktat to hairdressers in Afghanistan's Helmand province by which they are asked not to shave or trim beards as it breaches their interpretation of Islamic law.

Taliban religious police warned that whoever violates the rule will be punished.

Some barbers in the capital Kabul have said they also received similar orders, reports BBC.

The Taliban posted notices on salons in southern Helmand province which said  hairdressers must follow Sharia law for haircuts and beards.

"No one has a right to complain," the notice, which was seen by the BBC, read.

"The fighters keep coming and ordering us to stop trimming beards," one barber in Kabul told BBC. "One of them told me they can send undercover inspectors to catch us."

During the Taliban rule between 1996 and 2001, the insurgents had directed men to grow beards. They banned flamboyant hairstyles.

The barbers said the new rules will make it tough for them to survive in the profession.

"For many years my salon was somewhere for young people to shave as their wish and look trendy," one told the BBC, adding that there is no point in continuing in this business.

"Fashion salons and barbers are becoming forbidden businesses," another told the British media. "This was my job for 15 years and I don't think I can continue."