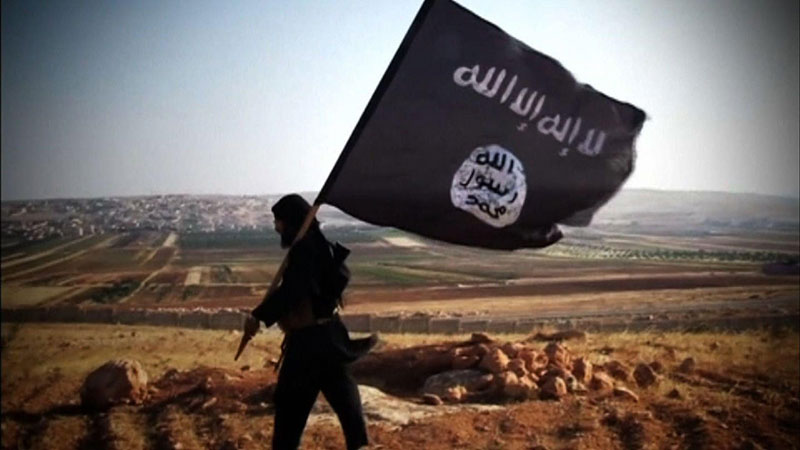 The CTD has claimed to have seized two pistols along with rounds from the custody of the held suspects, reports Dawn News.

CTD official Mazhar Mashwani told Dawn News  the suspects were trained in Shorawak and Baramcha areas of Afghanistan and have expertise in the use of explosive material.

During interrogation, it was revealed that Naseemullah had married the daughters of two killed IS militants, namely Hafeez Pandrani and Mohammed Siddiq, Mashwani said, adding that both his wives were involved in the transport of weapons and explosive material to militants.

The CTD had registered cases against both the detained men and they were being further interrogated, while relevant police stations had been approached for more information, the official said.