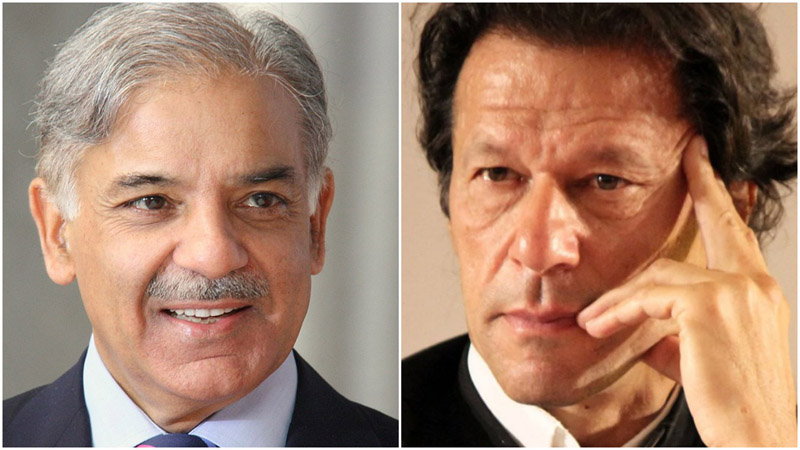 In the polls that was held on Sept 12, PTI managed to win 63 seats while the PML-N won 59 seats from across the country.

"Our success in the cantonment board elections is not ordinary,"  Sharif was quoted as saying by Geo News , noting that the party had performed even better in Rawalpindi than Lahore, a city considered their stronghold.

"We wiped out the PTI," he declared.