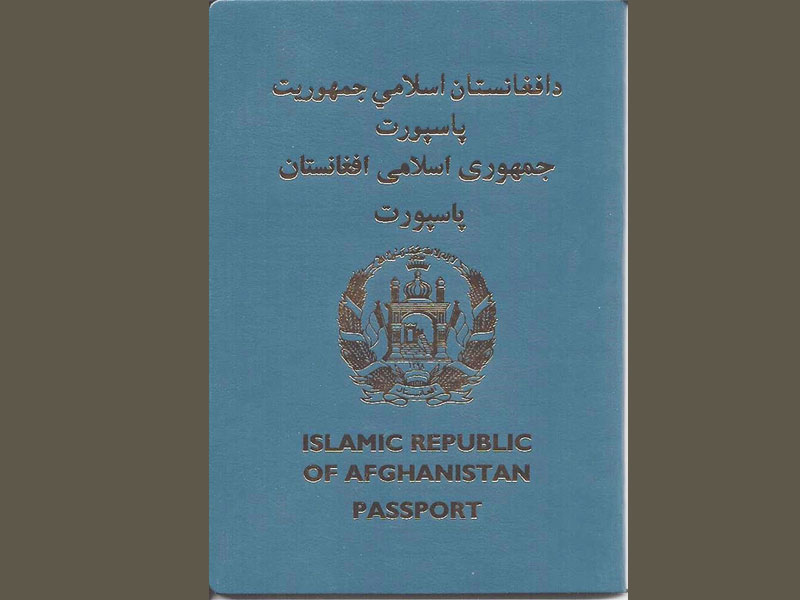 Kabul: The Taliban regime of Afghanistan has announced that the national identity cards and the passports that were issued by the previous Afghan government are valid for the time being but they might be changed soon.

Deputy Minister of Information and Culture and the spokesperson of the Taliban Zabiullah Mujahid was quoted as saying by Khaama Press that the documents issued by the previous government, are still valid as legal documents of the country.

Zabiullah Mujahid has said that it is possible for the Afghan passports and NIDs to have the name “Islamic Emirate of Afghanistan” in them.

The Taliban declared their hardline Islamic government in the country this month.