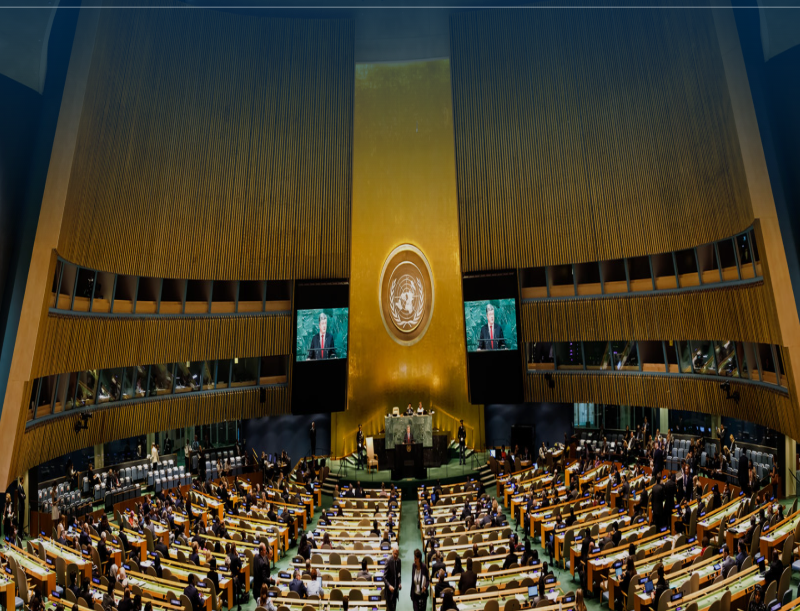 New York: International recognition of the Taliban was not currently under consideration, Russian foreign minister Sergei Lavrov said on the sidelines of the annual gathering of world leaders here for the UN General Assembly.

"The question of international recognition of the Taliban at the present juncture is not on the table," Lavrov told a news conference, Reuters reported.

His comments come after Taliban nominated an envoy to the United Nations in an attempt to assert their claim as the legitimate government of Afghanistan after taking over the country following months of killing and bloody violence.

However, Ghulam Isaczai, the current U.N. ambassador, who represents the democratically elected government of Afghanistan, has also sought the renewal of his U.N. accreditation.

The nine members of the U.N credentials committee will decide on the competing claims later this year, said the Reuters report.

Russia and China are part of this committee and both have maintained their diplomatic ties with the Taliban even as other countries launched a desperate evacuation of their officials last month when the armed group was inching closer to taking power in the country.

During 1996-2001, the ambassador of the Afghan government theTaliban toppled remained the UN envoy after the credentials committee deferred its decision due to rival claims.

U.N. Secretary-General Antonio Guterres has stressed that Taliban's desire for international recognition is the only way to press for an inclusive government,  human rights, especially those of Afghan women.