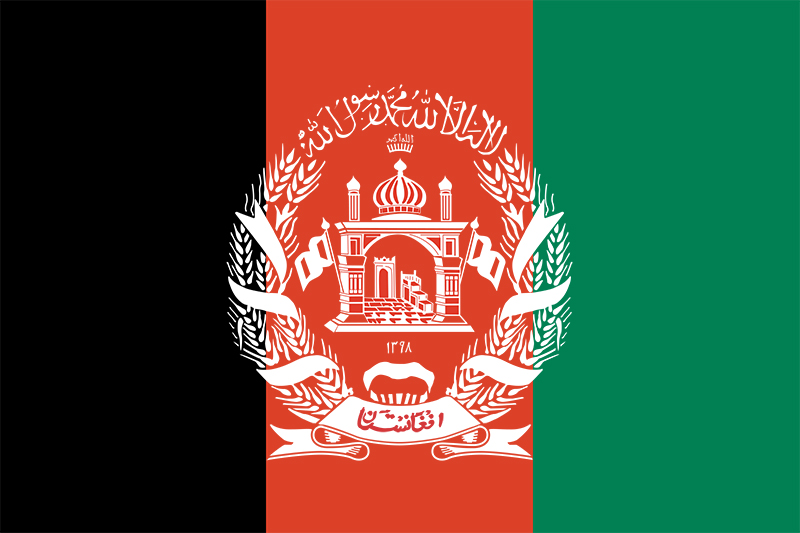 Najibullah, the resident of locality, told the news agency the Taliban shifted bodies to the hospital.