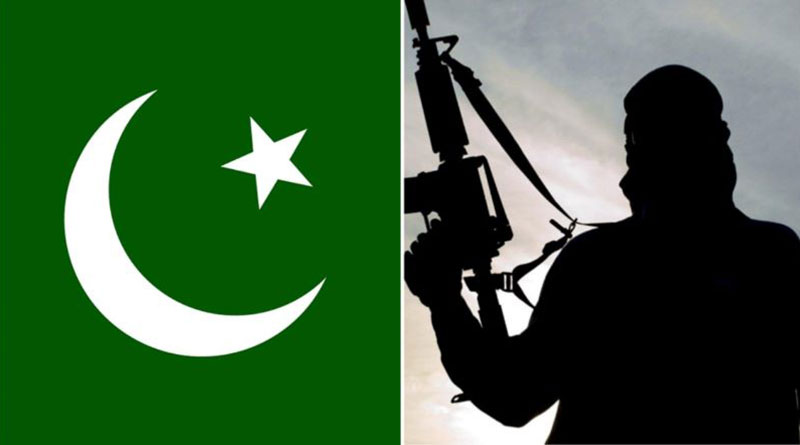 All four have been arrested by the counter-terrorism authorities from the Punjab province of Pakistan.

The accused have been identified as Muhammad Mushtaq, Sami Ullah, Adil Jamal and Osama Khalid.

The authorities have also recovered explosives from the four, who are the residents of Karachi.

This comes days after two cricket-playing nations cancelled their Pakistan tours in the backdrop of the terror threats.

New Zealand and England have called off the competition in Pakistan, which had fumed at the development.

Earlier in September, the Sindh province in Pakistan had issued an alert about a possible terror attack.