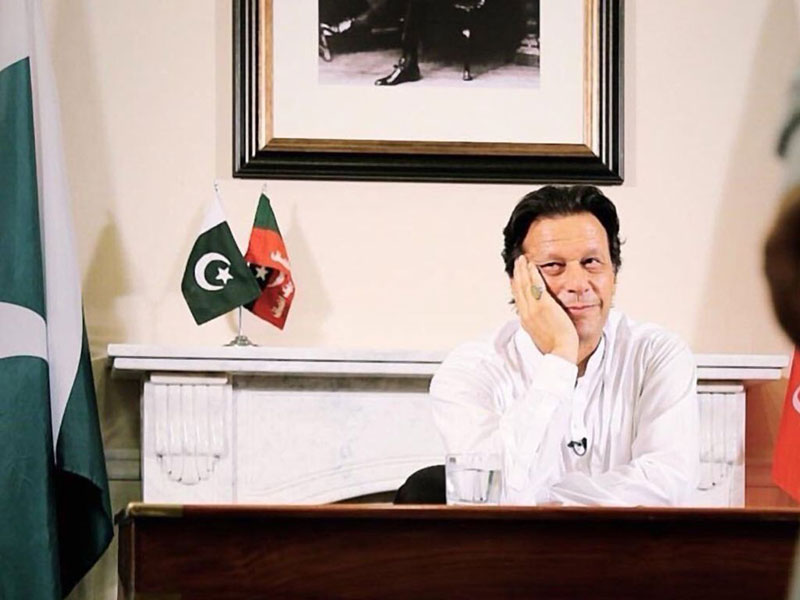 Peshawar: The Awami National Party and Jamiat Ulema-i-Islam- Fazl members demonstrated separately in  across Khyber Pakhtunkhwa on Sunday over the issue of  price hike.

During the demonstration, they demanded Prime Minister Imran Khan to control inflation, corruption and joblessness immediately or step down.

People holding banners and placards inscribed with slogans against price hike participated in the demonstrations.

Criticising the government for increase in prices of petroleum products, electricity, natural gas and different kitchen items, the JUI leaders said that the people were ready to come on to the streets for sending the government packing as early as possible, the newspaper reported.