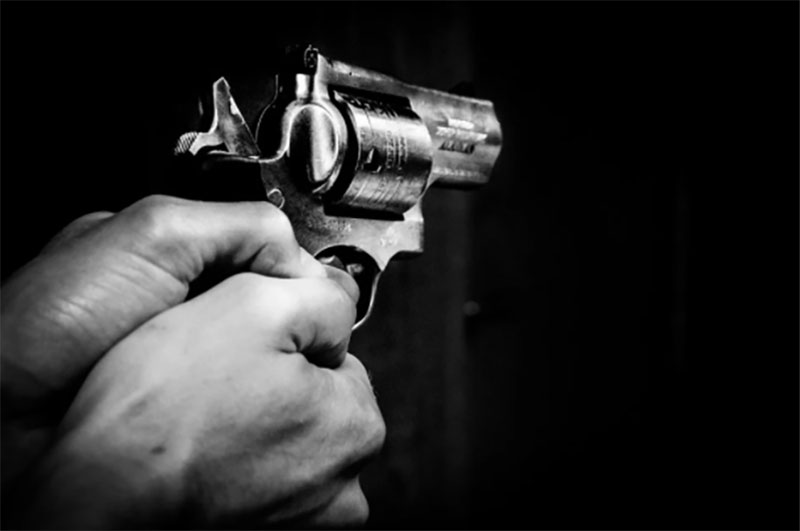 Kohat: A cop, who was guarding a polio vaccination team, died as he was fired on by unknown men in Thall Behzadi area of Kohat city of Pakistan on Sunday, media reports said.

The police official, Syed Sajid Hussain, sustained gunshot wounds and was rushed to the KDA teaching hospital, where he died, reports Dawn News.

However, the vaccinators escaped the scene unhurt.

Shortly after the attack, the area was cordoned off and an operation was launched to trace the culprits, said Kohat District Police Officer Sohail Khalid, reports Dawn News.

Police sources told Dawn News the attackers could be seen fleeing after opening fire in CCTV footage obtained by the investigators. The operational and investigation teams along with the DPO arrived at the crime scene soon after the incident.

A case was registered by the Counter-Terrorism Department of police under the Terrorism Act.

So far, no group has claimed responsibility for the incident.