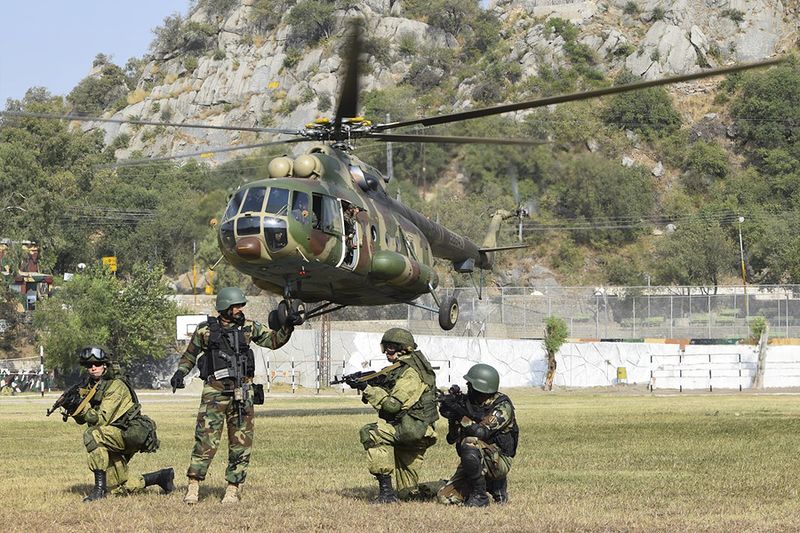 The operation was conducted on a tip-off regarding the presence of the terrorist in the area, the statement by the military's media wing Inter-Services Public Relations (ISPR) said.

"TTP terrorist commander Safiullah was killed. Terrorist Safiullah belonged to Mir Ali and was involved in killing of 4 women of an NGO in February 2021 and target killing of Frontier Works Organization engineers in November 2020," the statement said.

The terrorist was also involved in planning and execution of improvised explosive device attacks on security forces, extortion and kidnapping for ransom.

The security forces also recovered a huge cache of weapons and ammunition during the operation, the statement added.