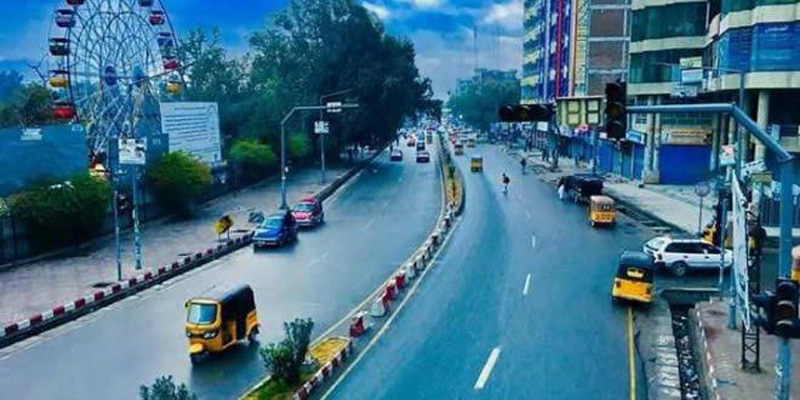 Bilal Karimi, a deputy of Taliban official Zabihullah Mujahid, confirmed to TOLOnews that the explosion hit a Taliban forces vehicle.

According to Karimi, the explosion targeted the vehicle in PD5 of Jalalabad city, the provincial center of Nangarhar.

Karimi said a child was killed and two people, including a member of the Taliban forces, were injured.