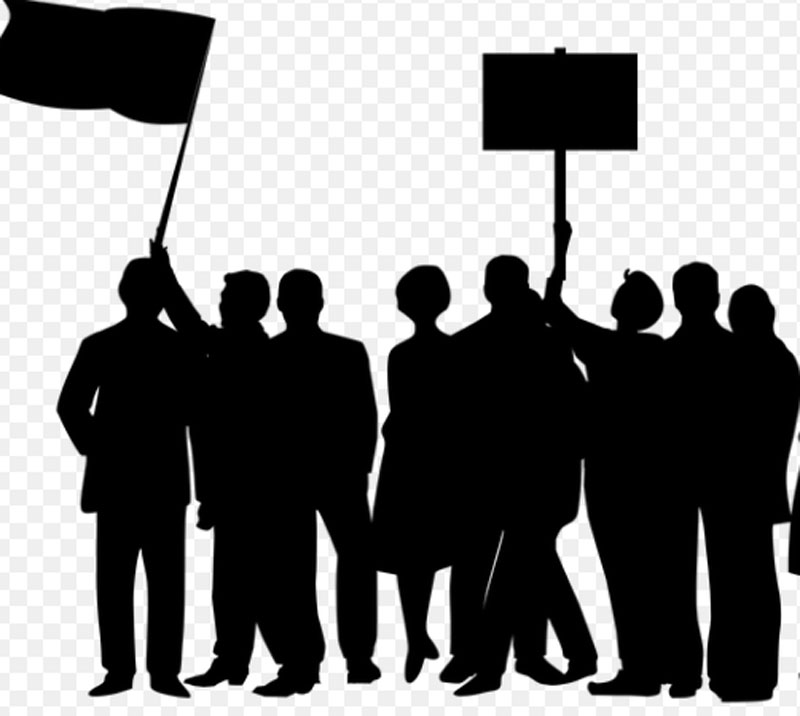 Pakistan: Growers march in Dadu to protest against water shortage

Dadu:  A large number of growers marched in Pakistan's Dadu city on Saturday to protest against acute shortage of water at tail-end areas of Johi branch (channel) caused by “unabated theft of water” by influential political personalities of the area.

The marchers led by Abdul Latif Jamali, Mehar Gadehi, Sikandar Jamali and others arrived at Dadu Press Club where they staged a demonstration while raising slogans against irrigation department officials and elected representatives, reports Dawn News.

The protesters’ leaders complained that political bigwigs of the area were stealing water unabated at the head of Johi branch, which had led to acute shortage of water at the tail-end of the branch, the newspaper reported.

The demonstrating growers said 125,000 acres had turned barren in Johi taluka due to persistent water shortage, caused by unfair distribution of the scarce commodity.

Besides, residents of 300 villages were facing problems getting drinking water, they said.

The agitating people demanded the federal government deploy Rangers along the branch to stop the menace of water theft.