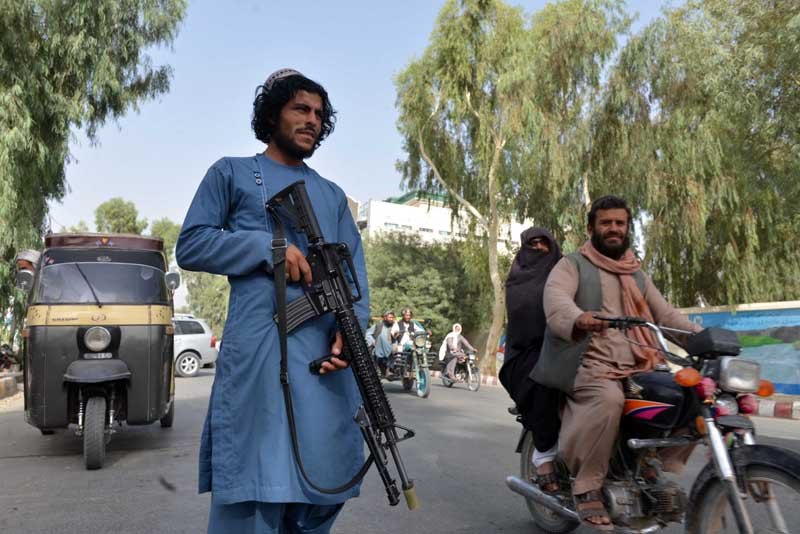 Kabul: At least two people were killed and nineteen others were hurt as a blast, which targeted Taliban members, rocked  Police District 5 of Jalalabad city of eastern Nangarhar province on Saturday, media reports said.

Health officials of the provincial hospital in Jalalabad city said that 21 wounded people have been rushed to the hospital among them two died due to severe injuries, reports Khaama Press.

As per the local health officials, three of the victims were civilians, and the rests of them were Taliban fighters, reports the news agency. 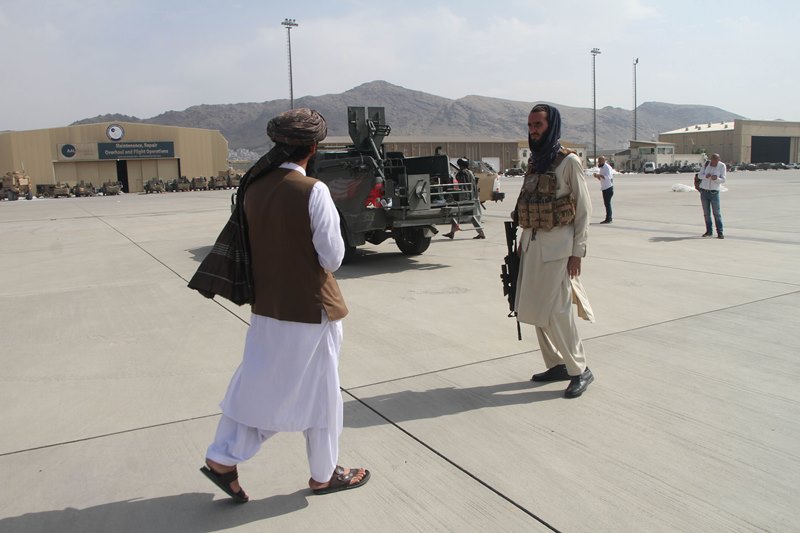 This is the first series of blast which rocked the region since Taliban overran the country.

No group has taken responsibility for the blast so far.