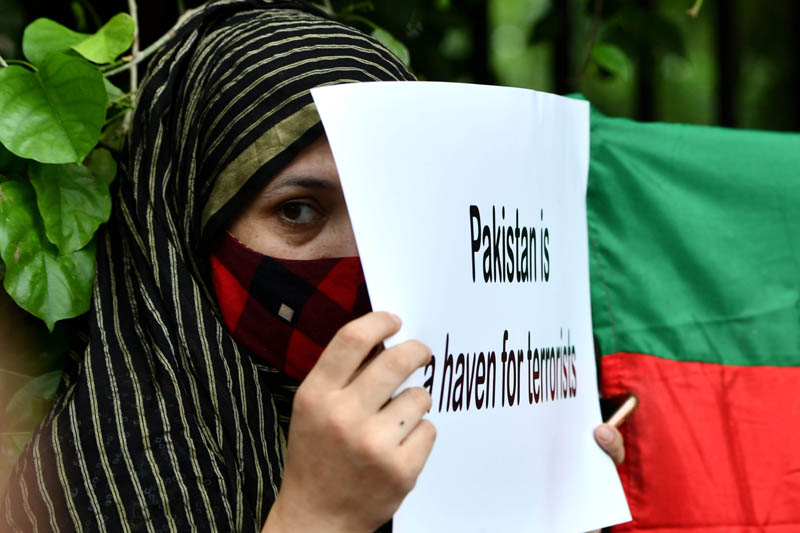 Kandahar: Thousands of people, including women, demonstrated in Afghanistan's Kandahar city on Tuesday against Taliban's latest decision by which the families of late Afghan security forces should evacuate their residence.

Protestors had gathered at the gate of the provincial governor’s office and had blocked a road in the city, Khaama Press reported.

Provincial officials of the Islamic Emirate of Afghanistan (the name by which Taliban administration is calling Afghanistan) recently directed all the families in a division of the Afghanistan national army to evacuate their residences in three days, the news agency reported.

No reason behind taking the decision has been explained so far.

The Taliban came to power in Afghanistan last month after entering Kabul city by force on Aug 15.