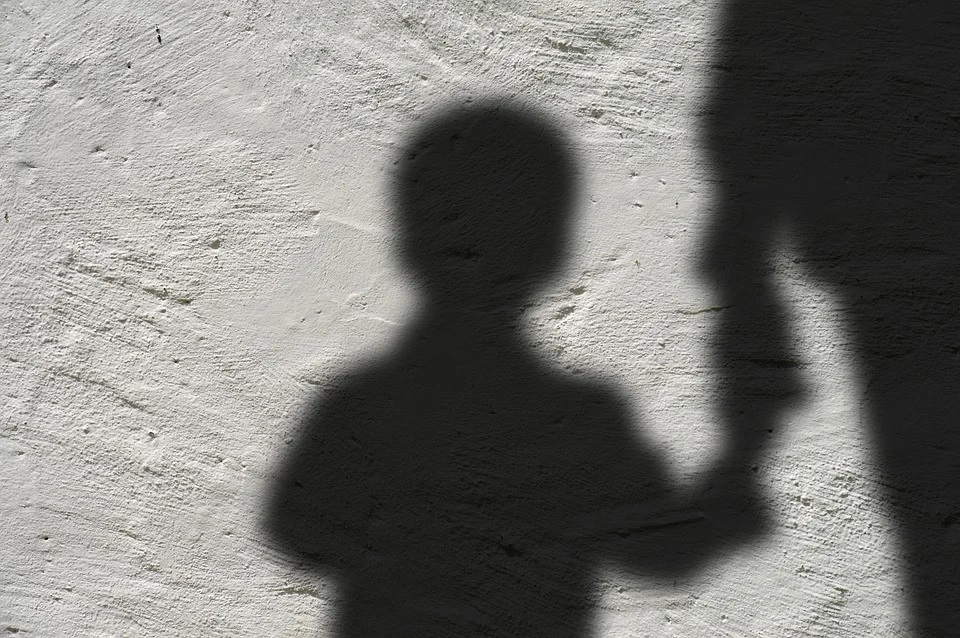 Police conducted the raid and picked up at least four in connection with the incident.

Videos were recovered from them.

The paedophiles had allegedly recorded the abuse on cell phones. They operated from a marriage bureau, reports Samaa.

Police have filed a case against the accused under laws against sexually abusing underage children and child pornography, namely 222, 377C and 377B of the Penal Code of Pakistan, the Pakistani media reported.