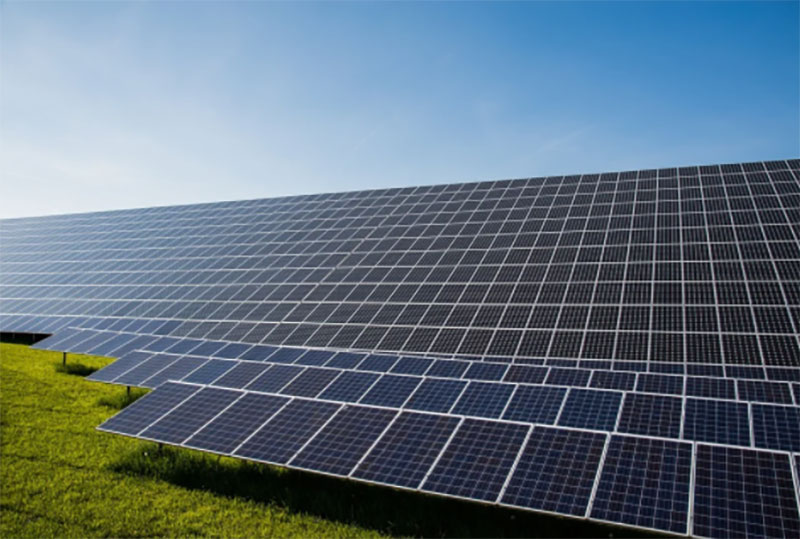 Washington: The US government has started blocking the import of solar panels that they believe could be products of forced labor in China, an issue which might once again trigger conflict between two nations, media reports said.

Industry executives and analysts said solar panels from at least three Chinese companies have been targeted in recent weeks, and a Customs and Border Protection spokesman confirmed by email that the agency has “made a number of detentions” of products under the import ban, reports The Washington Post.

CBP imposed the ban in June on Hoshine Silicon, which produces raw materials used in solar panels, the newspaper reported.

The agency told the newspaper it had information “reasonably indicating” that Hoshine, which operates plants in China’s Xinjiang region, uses forced labor, a finding that triggered the ban because U.S. law prohibits the import of goods made by coerced workers.

Hoshine had been linked by The Washington Post and human rights researchers to coercive state labor programs targeting Uyghurs and other minorities.

China dominates the market of global production of  solar panels.

“We want to rapidly transition our fuels to solar and wind and other renewables,” Mark Z. Jacobson, a renewable-energy expert and engineering professor at Stanford University, told The Washington Post.

“Any slowdown of this transition creates a loss of life,” he added, noting that the burning of fossil fuels is the main driver of air pollution that causes 78,000 deaths per year in the United States and 7 million globally.