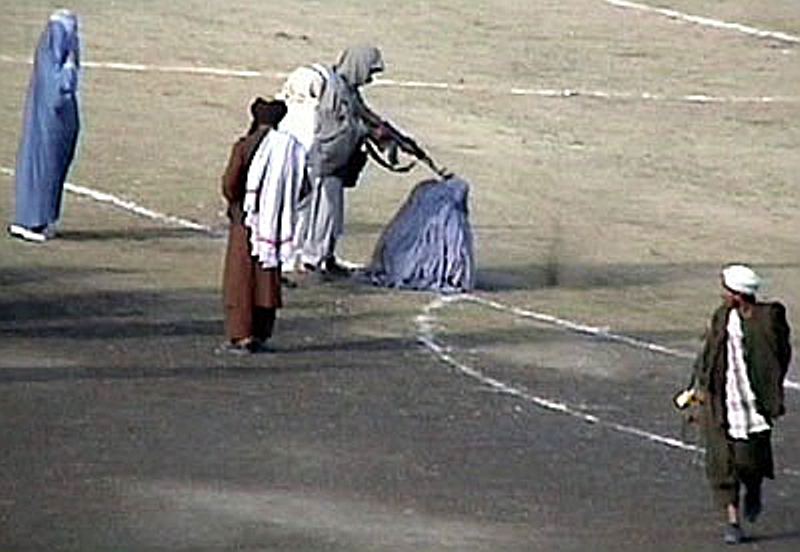 Brussels:  NATO foreign ministers on Friday expressed deep concern about the grave events in Afghanistan and called for an immediate end to the violence.

"We also express deep concerns about reports of serious human rights violations and abuses across Afghanistan. We affirm our commitment to the statement by the UN Security Council on 16 August, and we call for adherence to international norms and standards on human rights and international humanitarian law in all circumstances," read the statement issued by NATO.

The ministers said the immediate concern is to safely evacuate citizens of alliance nations from war-torn Afghanistan.

The ministers said: "The Afghan people deserve to live in safety, security and dignity, and to build on the important political, economic and social achievements they have made over the last twenty years.  We stand by civil society actors who must be able to continue to safely play their meaningful role in Afghan society."

"We call on all parties in Afghanistan to work in good faith to establish an inclusive and representative government, including with the meaningful participation of women and minority groups.

"Under the current circumstances, NATO has suspended all support to the Afghan authorities.  Any future Afghan government must adhere to Afghanistan’s international obligations; safeguard the human rights of all Afghans, particularly women, children, and minorities; uphold the rule of law; allow unhindered humanitarian access; and ensure that Afghanistan never again serves as a safe haven for terrorists," read the statement.

The ministers said they would not allow any terrorists to threaten us.

"We remain committed to fighting terrorism with determination, resolve, and in solidarity," read the statement.