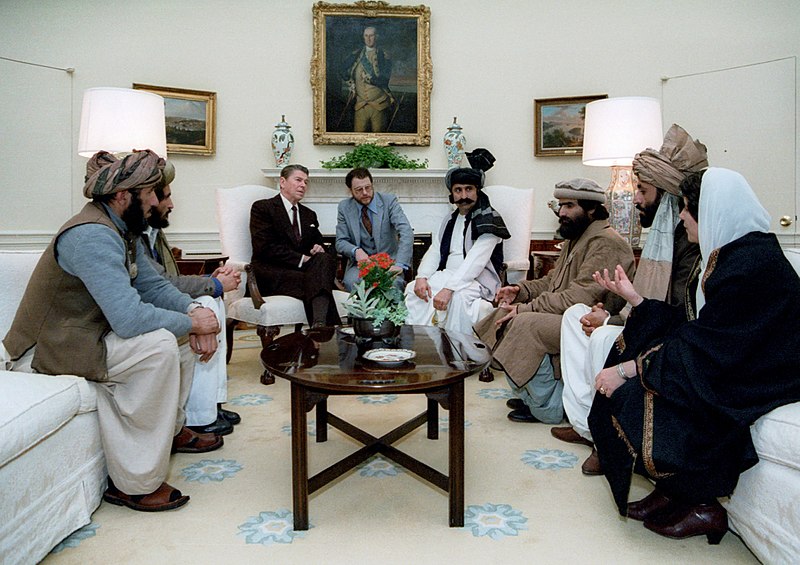 Kabul/UNI: The Taliban said discussions are underway in Doha about a future government, including its structure and name, and they will reveal the details soon.

A high-ranking official of the Taliban told Tolo News that their leadership is busy in discussions in Doha and is in contact with the international community and political parties within Afghanistan.

The Taliban’s political deputy leader Mullah Abdul Ghani Baradar said that the current moment is a test for the Taliban.

"At this time we face a test because now we are responsible for the security of the people,” Baradar said.

On Monday, the Taliban entered the Tolo News compound in Kabul, checked the weapons of the security staff, collected government-issued weapons and agreed to keep the compound safe.

There was no improper treatment of staff members.

"There should be a government in which all people have a share and there should be stability,” said Ahmad Farid, a Kabul resident.

"Countrywide security should be ensured as the people are tired of the war," said Fazl Rabi, a Kabul resident.

Hizb-e-Islami leader Gulbuddin Hekmatyar, who is part of a self-proclaimed council to move the talks forward, said that Ashraf Ghani’s failures led to the current situation in the country.

"The corrupt government did not show any preparation to quit violence and to end Afghanistan’s crisis peacefully,” Hekmatyar said in a pre-recorded message on Sunday evening.

Sayed Ishaq Gailani, an Afghan politician who is head of the National Solidarity Party of Afghanistan, said that Afghanistan should have a system in which the achievements of the last two decades are preserved.

“Ashraf Ghani committed treason and he left the country. Now they should be quick in forming their government; otherwise, people will remain concerned," said Gailani, Tolo reported.