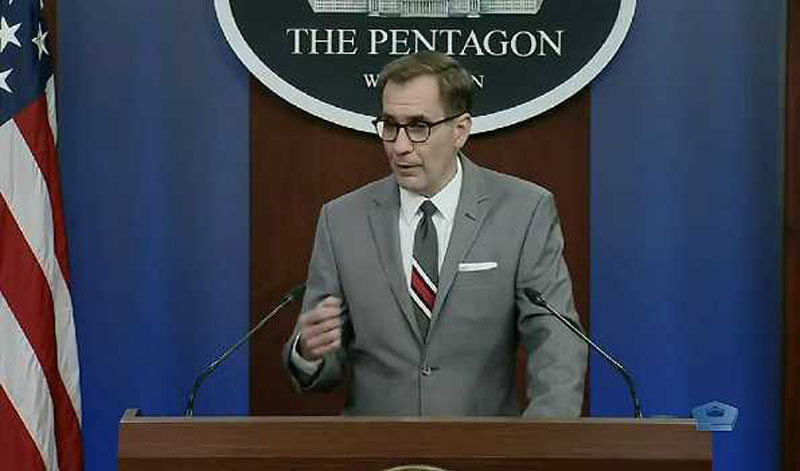 Washington/UNI/Sputnik: US and Pakistan's top defense officials during a phone conversation discussed the ongoing situation in Afghanistan as well as regional security, Pentagon spokesperson John Kirby said in a readout.

The phone conversation took place on the eve of the meeting of the extended troika of Russia, China and the United States along with Pakistan on an Afghan settlement.

"Secretary of Defense Lloyd Austin spoke by phone with Pakistan’s Chief of Army Staff, General Qamar Javed Bajwa to discuss our mutual goals of security and stability in the region," Department of Defense Press Secretary John Kirby said in a readout on Monday. "Secretary Austin and General Bajwa discussed the ongoing situation in Afghanistan, regional security and stability, and the bilateral defense relationship more broadly."

Escalating violence in Afghanistan over the past week has left nearly 130 children dead, according to UNICEF, as the Taliban have ramped up an offensive and began capturing provincial capitals.